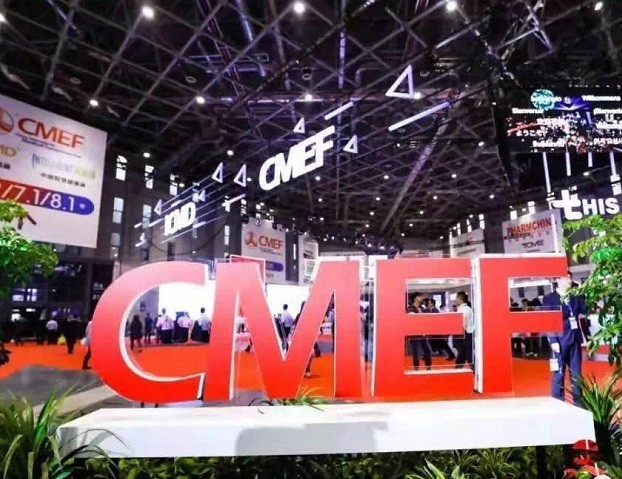 As China's largest comprehensive medical exhibition, CMEF has become one of the world's largest medical instruments, devices exhibitions.
Based on the continuous improvement and development of China's manufacturing industry, CMEF has attracted more and more medical device purchasers from home and abroad.

For 2020, the worldwide spread of the new crown epidemic has prevented a large number of international exhibitions from going smoothly.
Then, benefiting from China's control of the epidemic, CMEF can be carried out smoothly. There is no doubt that CMEF will be the world's largest medical equipment exhibition successfully held in 2020 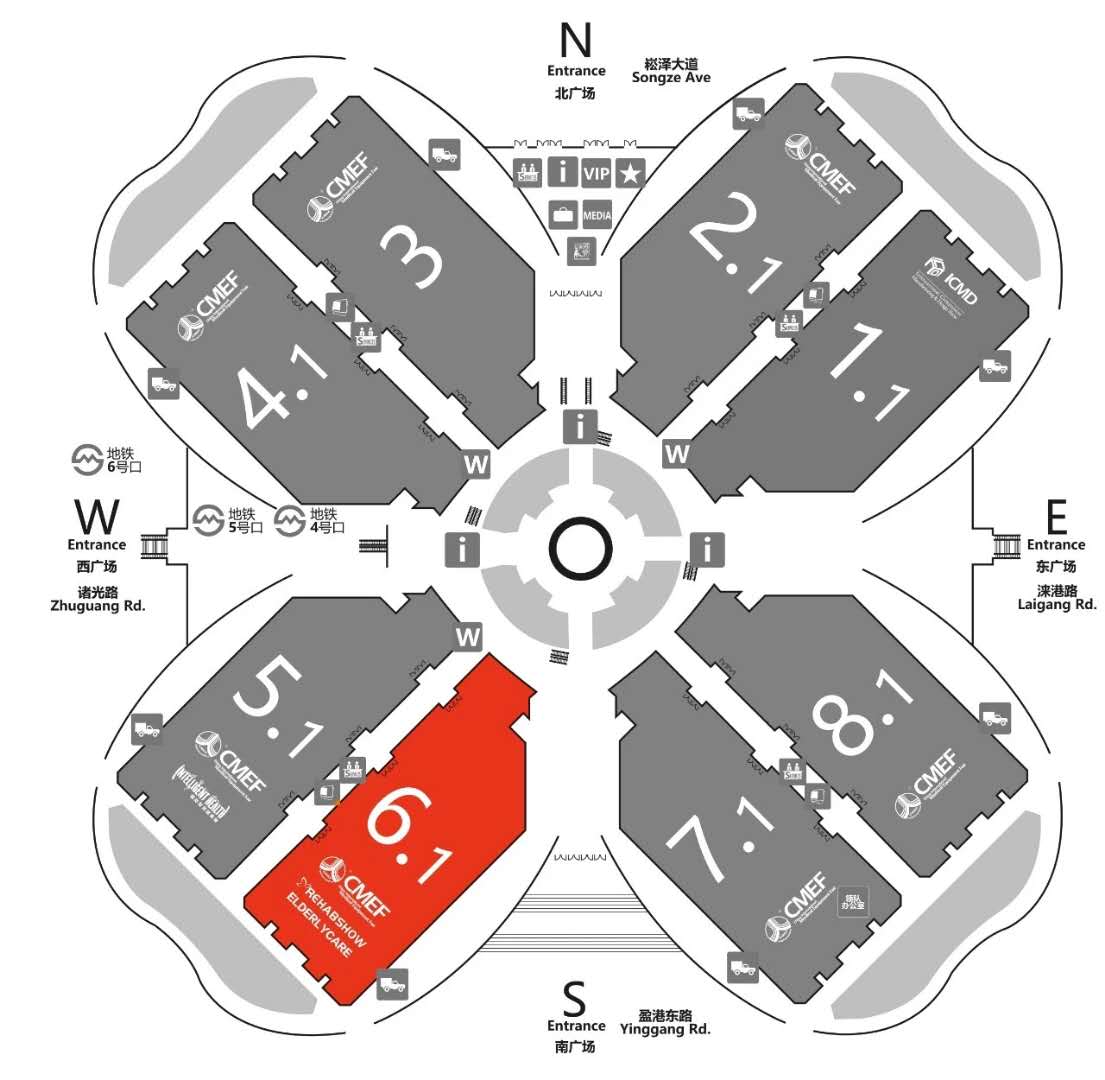 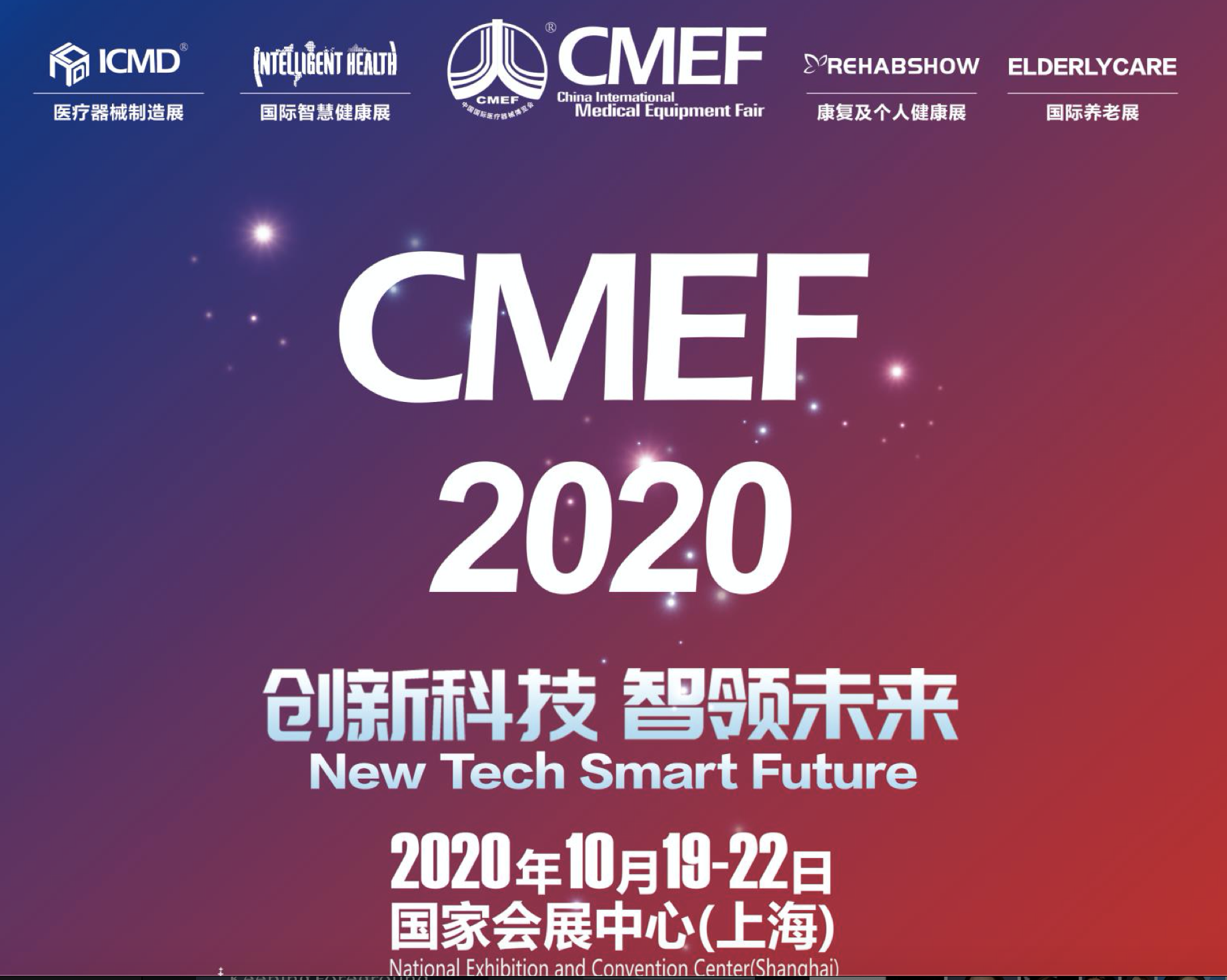 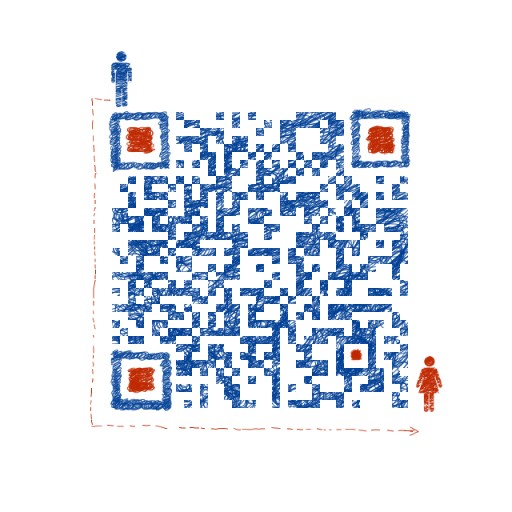